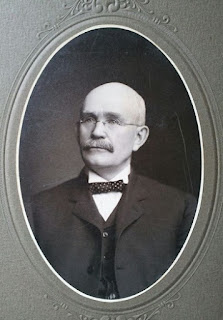 He married Mary Christina Sargent on November 1, 1871. They had at least 3 children, possibly four, although one of these may have gone by two different names.

I have also located an obituary for Edgar, which states that he worked for much of his life as a traveling salesman for a Rochester-based company, and lived the last 30 years of his life in Albion NY. He is buried at the Mt Albion Cemetery.
Posted by Kathleen at 11:43 PM No comments:

UPDATE - The Tussey and Henderson photos have been claimed by a relative, and are going home!
While traveling through Pennsylvania, I came across these four related photos: 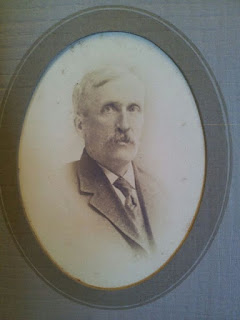 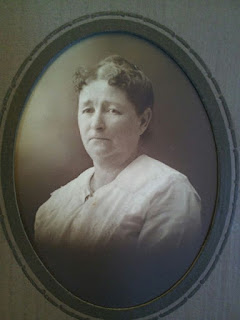 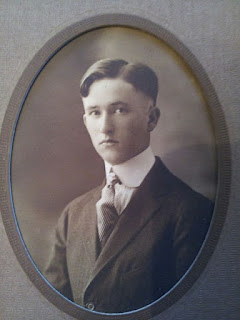 Additional research on "Byrd" shows that he was married to woman named MILDRED R. FRIDAY who lived from 1910 to 1991 (although the death date is not completely legible on the tombstone photo found.) 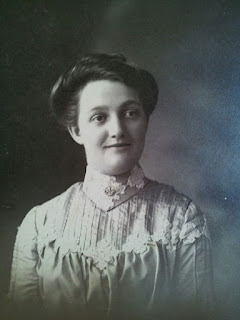 This additional photo in the same box bear a different surname, but had the "feel" of being related to the other people, so I bought it as well to keep them all together. Additional online research shows that HORACE G. TUSSEY had a younger sister named JENNIE who died in 1920, two years before her brother. I have not yet been able to verify that she married a Henderson.
Posted by Kathleen at 7:20 AM No comments: